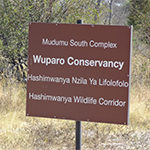 CBNRM was launched in the late 1980s/early 1990s in Zimbabwe and Namibiaas an innovative project claiming to combine reducing poverty with nature and biodiversity conservation. Participatory forms of management by local communities and commercialising nature in collaboration with private parties marked the development approach. The approach then became widely adopted in southern African and diversified to also include eco-tourism and trophy hunting as additional sources of income and employment. CBNRM gradually became a model for or approach to rural development in turn attracting the interest of many concerned senior and junior scholars and practitioners from a variety of disciplinary backgrounds. ...more 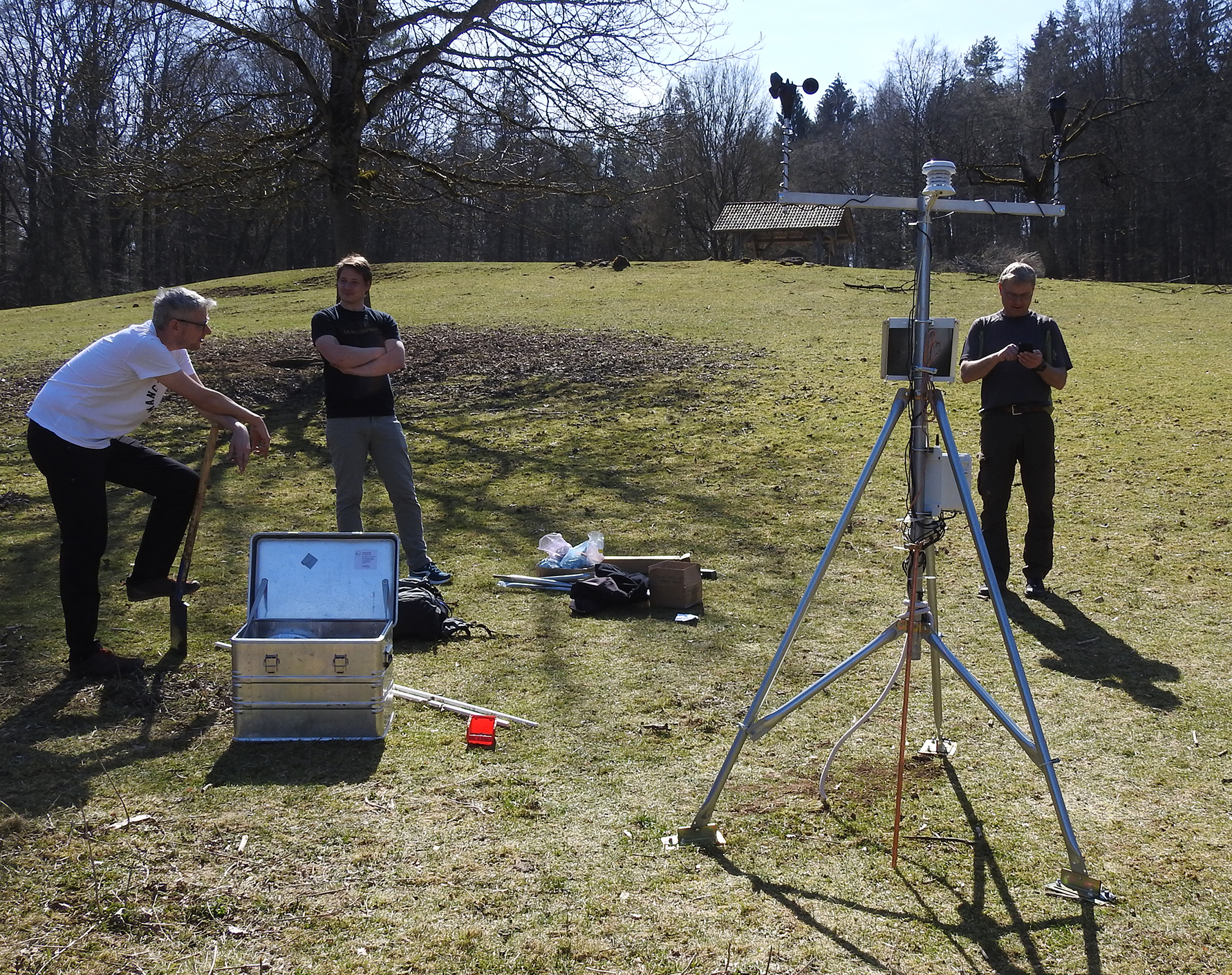 Climate change and adaptation in the district Forchheim

Climate change is influencing drought and late frost events. Both have a strong impact on vegetation and agricultural productivity. Together with the Department of Geography at the University of Erlangen we are cooperating with the EU-Project STRENCH in the district Forchheim. ...more (short), ...more (long, for now German only)

Socio-ecological drivers of movements into and out of African Woodlands

As a part of the Research Section Mobilities our project will investigate the patterns of movement and processes of mobility, and explore their interactions with climatic variations, environmental processes, and cultural and socio-economic drivers.  ...more 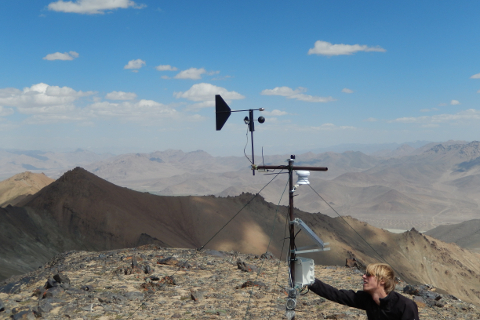 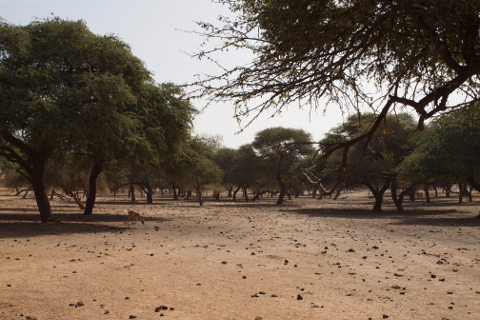 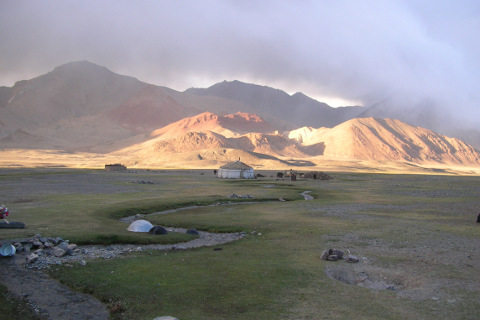 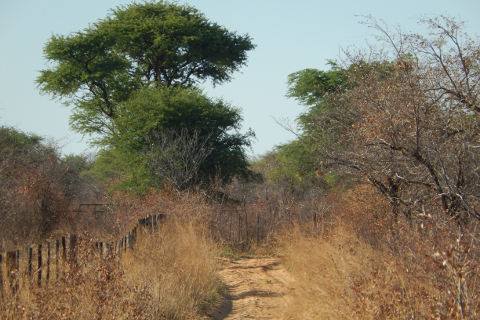 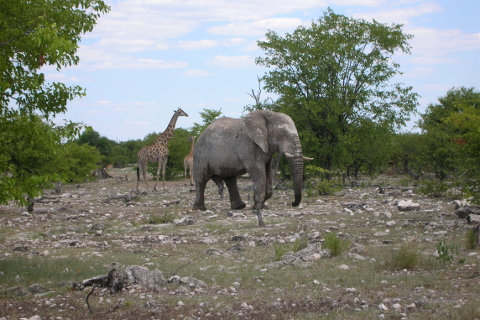